“New report highlights the health risks of overcrowding in prisons”

The Institute for Criminal Policy Research (ICPR) at Birkbeck, University of London, has published a new report warning of the perils of overcrowding in detention centers around the world. According to the ICPR’s World Prison Brief (WPB), over 60% of prisons have exceeded their inmate capacity, leading to an increase in health problems caused by a lack of funding and resources.

BSWi’s rapid deployment solution combats problems associated with overcrowding by quickly and efficiently building new correctional facilities or expanding existing ones. The modular units are easily assembled and designed to offer an adequate standard of living to prisoners, promoting good health and rehabilitation[OS1] [MJ2]  while maintaining the required security level. As prison populations continue to increase, it is vital that we explore new ways to expand and improve correctional facilities[OS3] [MJ4] .

Read the ICPR report: Towards a Health-informed Approach to Penal Reform?

Some 10.74 million people are currently held in correctional facilities across the globe, an increase of 24% since the turn of the century. As the WPB is missing data for five countries including China, the final figure is projected to far exceed 11 million. Predictably, investment in the field of corrections has failed to keep pace with the increase in prison populations, resulting in unsanitary living conditions which are a breeding ground for both physical and mental diseases. 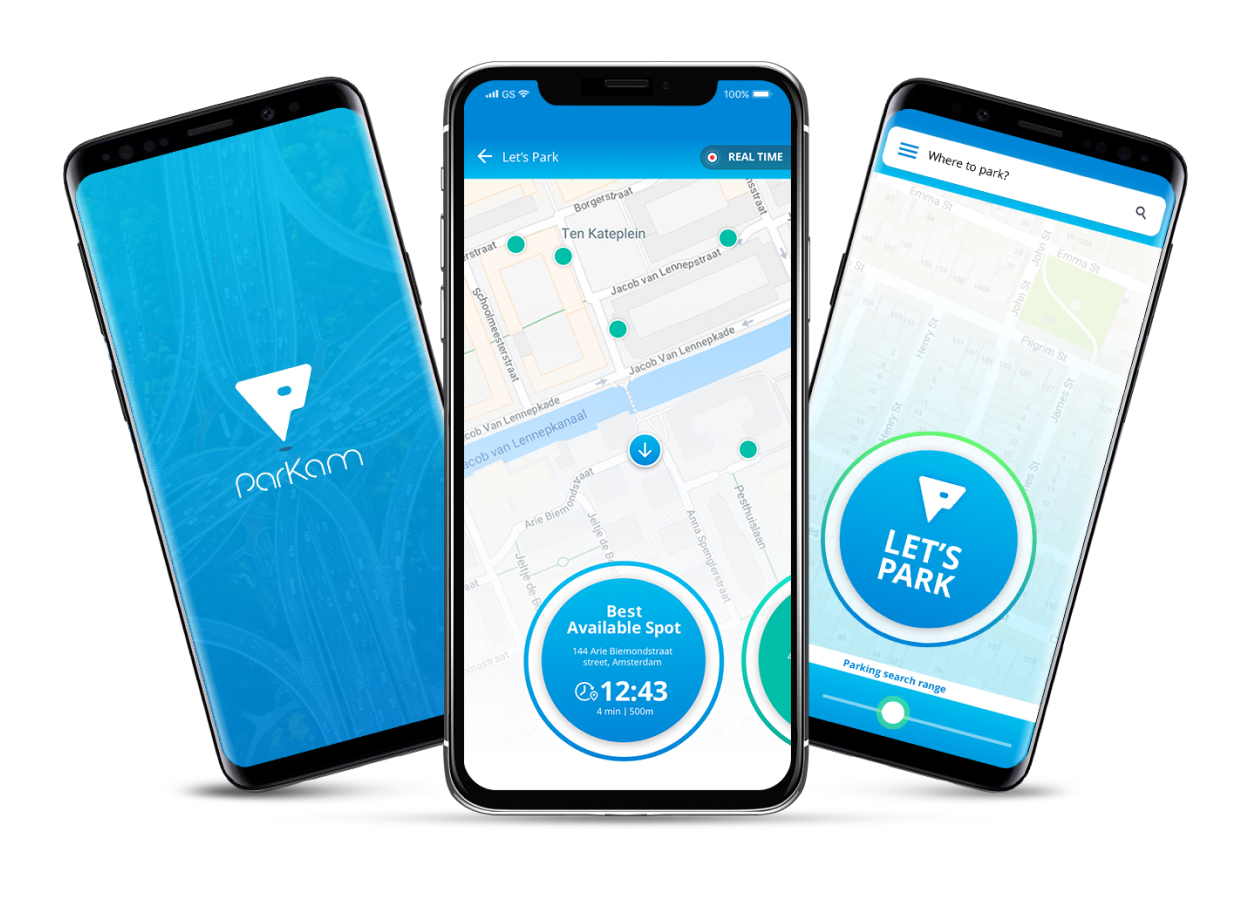 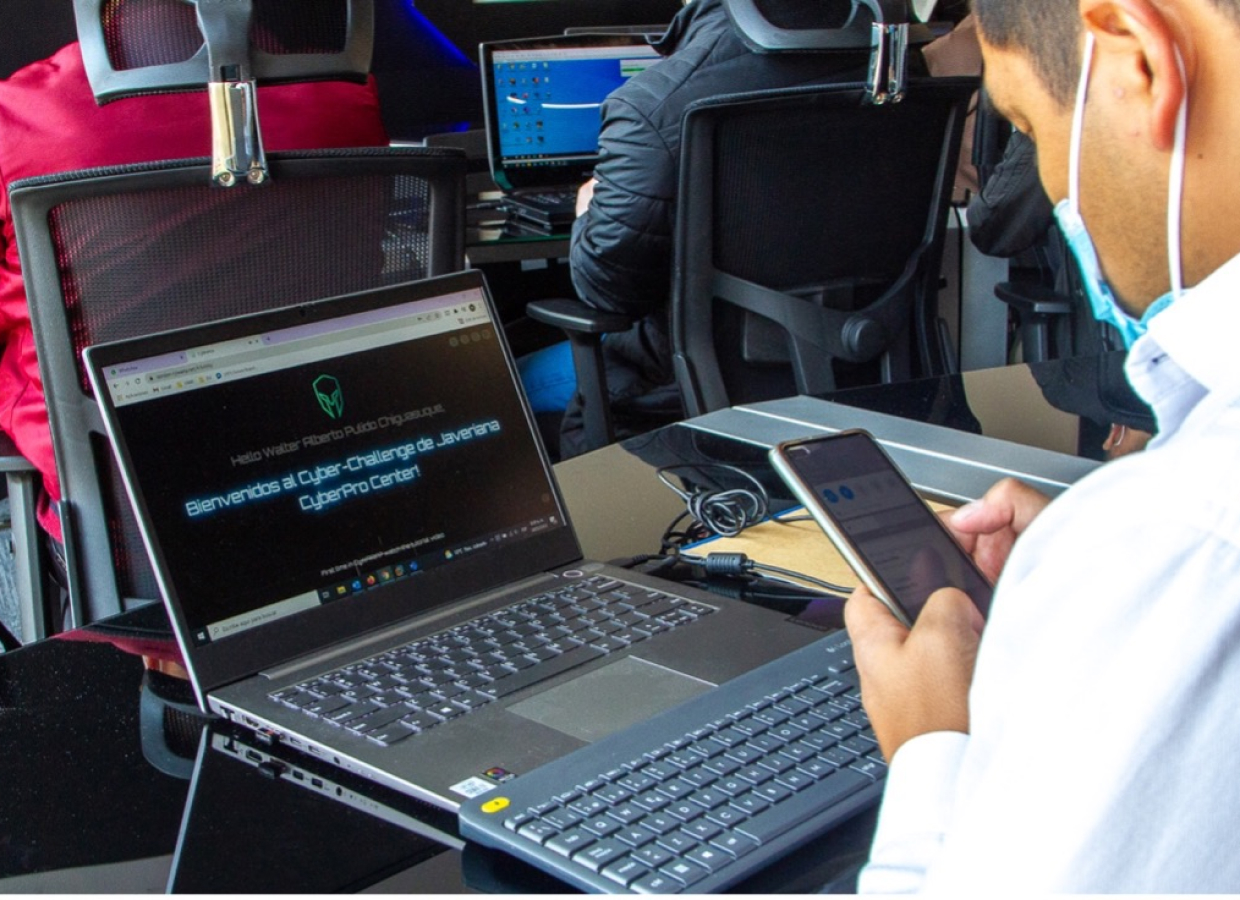